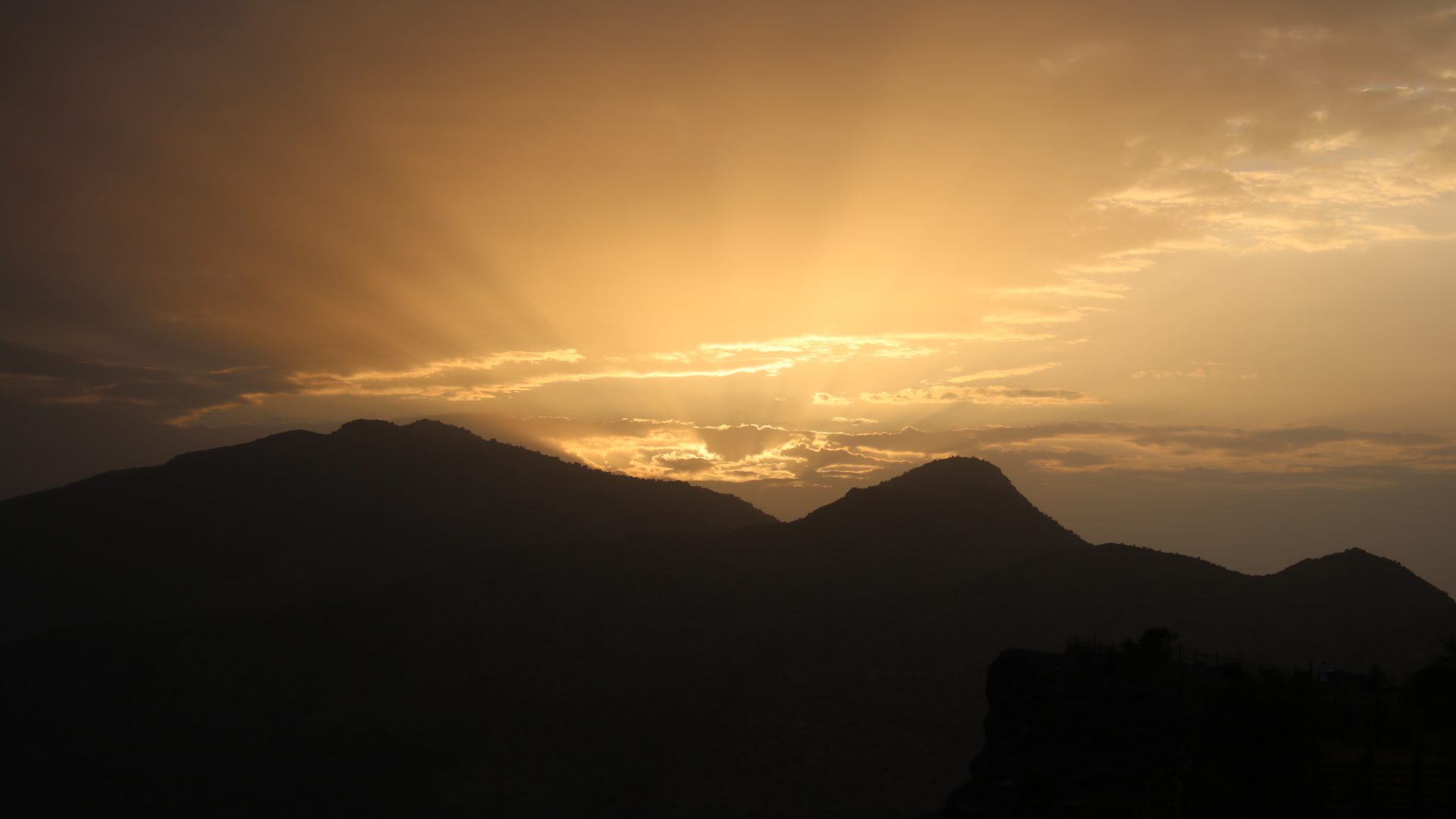 I am proud to present a series of short films i made with the artist Ralph Heimans which look at the paintings he produced for the 400th anniversary of Shakespeare. The portraits were commissioned by Random House publishers.

The video was directed, filmed and edited by Mark Wilkins.

Documentary Series – What makes you so special ?

I will be recording a series of interviews with artists, creatives and community people. I want to try to get under their skin and find out what drives them to make the work that they do, what they get out of the work, and what difficulties they overcome in the process.

I plan, film, record the audio, edit and produce the films.

If you know of a creative person or subject for me to make a film about do get in touch.

Scroll Up Scroll UpScroll Up